UNIVERSITY AND ACADEMIA: As a guest artist and professor I have given performances and lectures on subjects such as Hauntology, a concept introduced by the critical theorist Jacques Derrida, and approaches to Multi-Arts Practice. I have installed and performed works associated with these ideas, as well as a variety of other themes including overland migration in 19th century America, dissociation and depersonalization of the individual, cross currents of familial memory, the life and work of evolutionary pioneer Charles Darwin, the role of the Pythia in ancient Greek culture, and subjects including cultural disparity, altruism, sanctuary, religious fundamentalism, and the phenomenon of forgiveness. 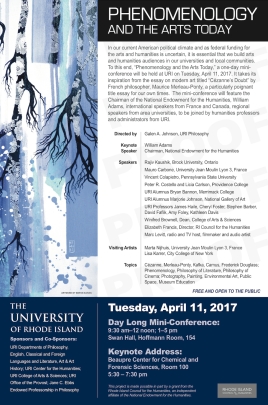 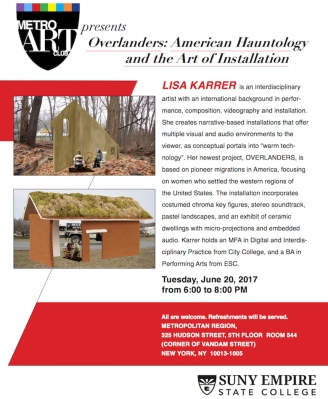 I am currently an adjunct professor at Fairleigh Dickinson University, where I teach courses in Cultural Anthropology.

TEACHING ARTS: Over a twenty year period (1992 – 2012) I developed a wide range of innovative music and performing skills curriculum in public schools throughout NYC and the five boroughs, for both standard and special needs students. I worked with many not-for-profit arts organizations during that time, as both a teaching artist and a professional development facilitator for classroom teachers. I have also been commissioned to create video documentaries featuring music and performance programs for schools. museums and cultural venues.

From 2007 – 2009 I served as Acting Executive Director and Board Chair of Manhattan New Music Projects, an organization founded by the late composer and educator Paul Nash. I left the arts-education field in 2011, to pursue my BA and MFA degrees. 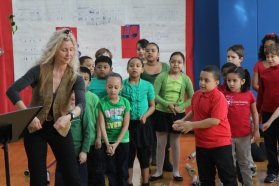 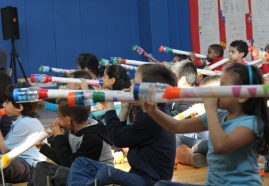 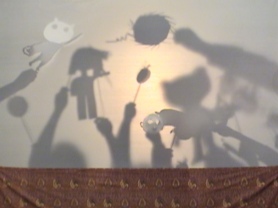 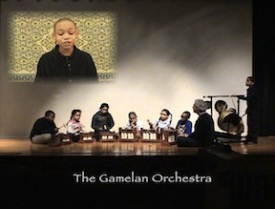 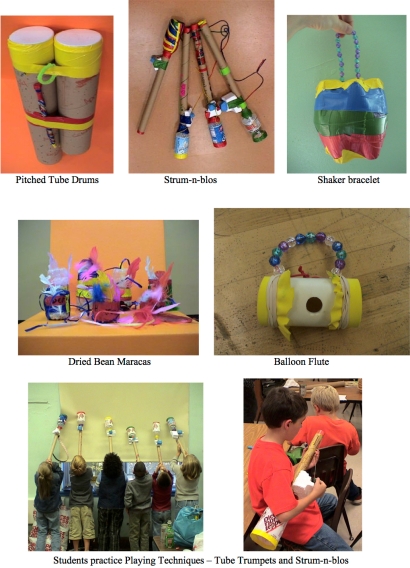